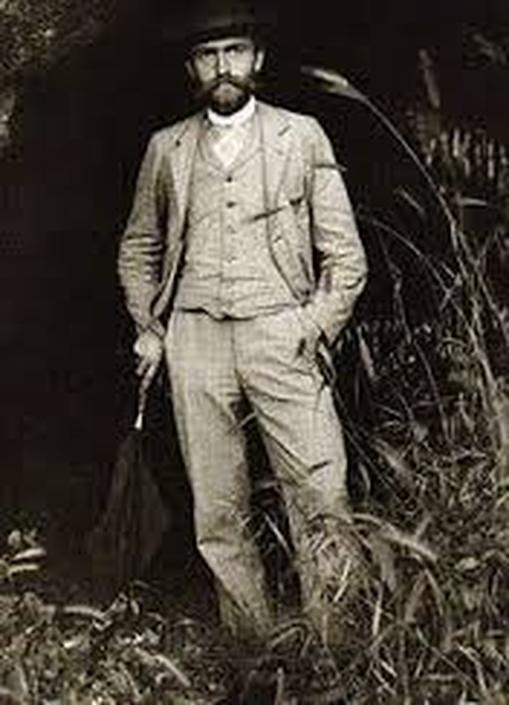 Karl Blossfeldt (June 13, 1865 – December 9, 1932 - age 67) was a German photographer, sculptor, teacher, and artist who worked in Berlin, Germany. He is best known for his close-up photographs of plants and living things. He was inspired, as was his father, by nature and the way in which plants grow. He believed that 'the plant must be valued as a totally artistic and architectural structure.'

Here is some of his work (photographs) 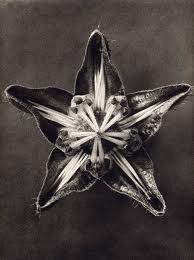 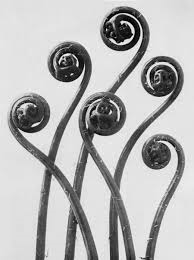 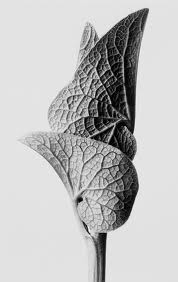 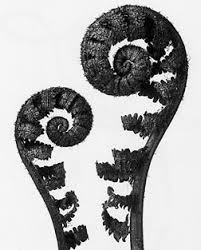 Here are some of my own photographs in a similar style of that of Karl Blossfeldt
(Hover over the photos to see the captions.)