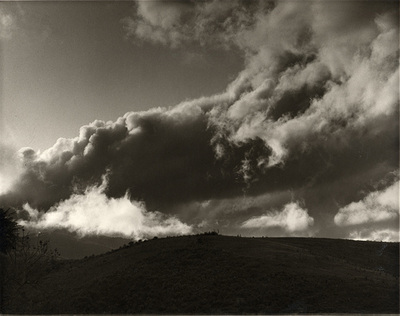 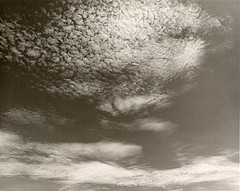 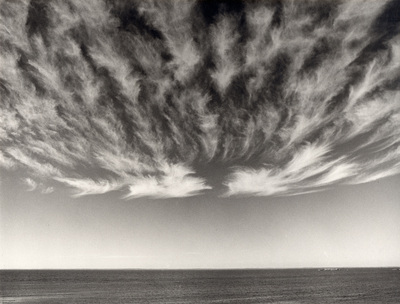 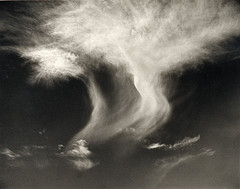 The cloud series are a set of untitled photographs displaying cloud formations in monochrome. They are quite majestic to look at, they are much bigger and more influential than ourselves- makes them an interesting thing to photograph. They have a big part in the climate that we live in, they bring a fair percentage of the weather we experience.

Steiner believed making them without name left them 'open to interpretation' and people could believe what they wanted about his images. 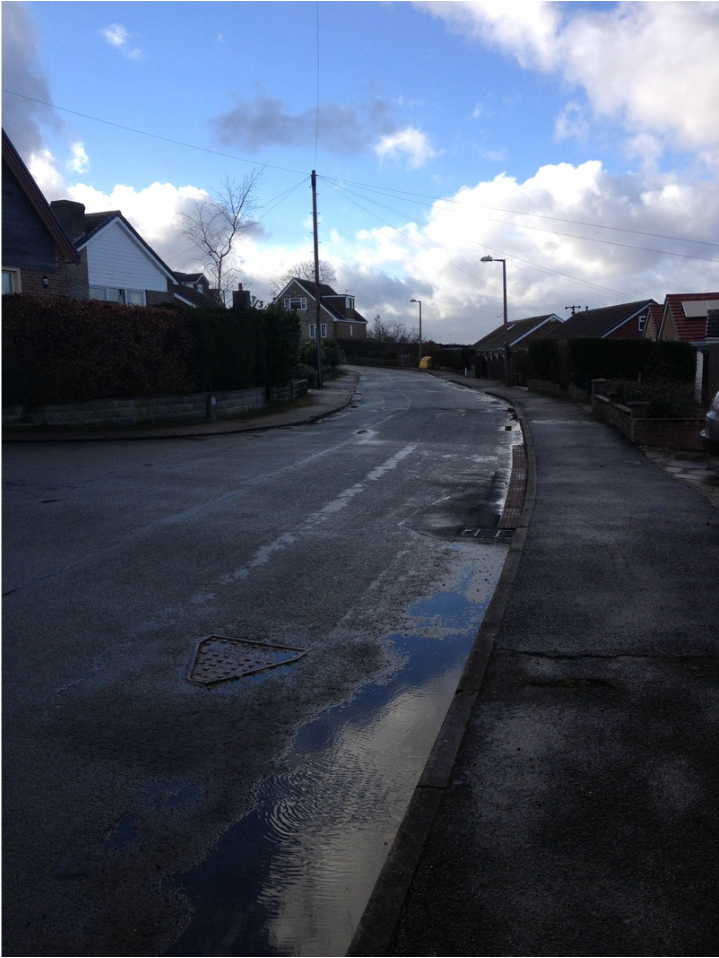 The edited version (and edit shots) 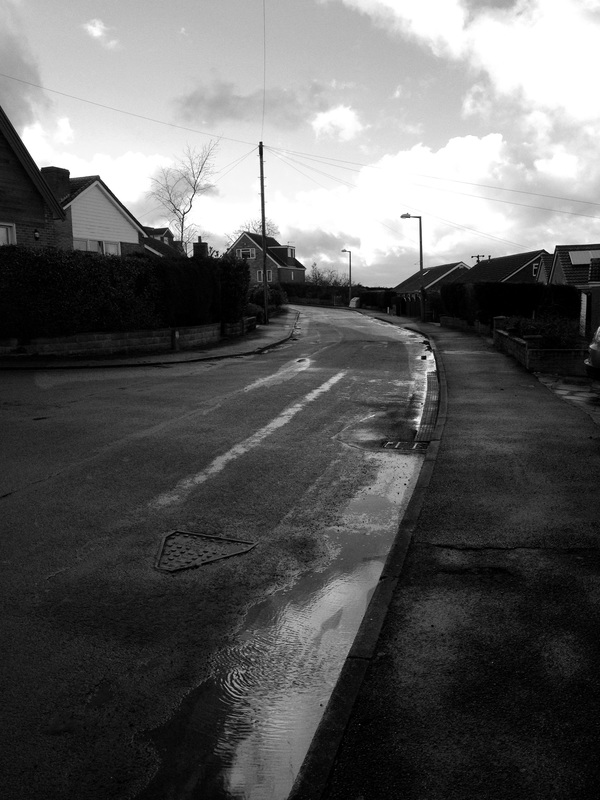 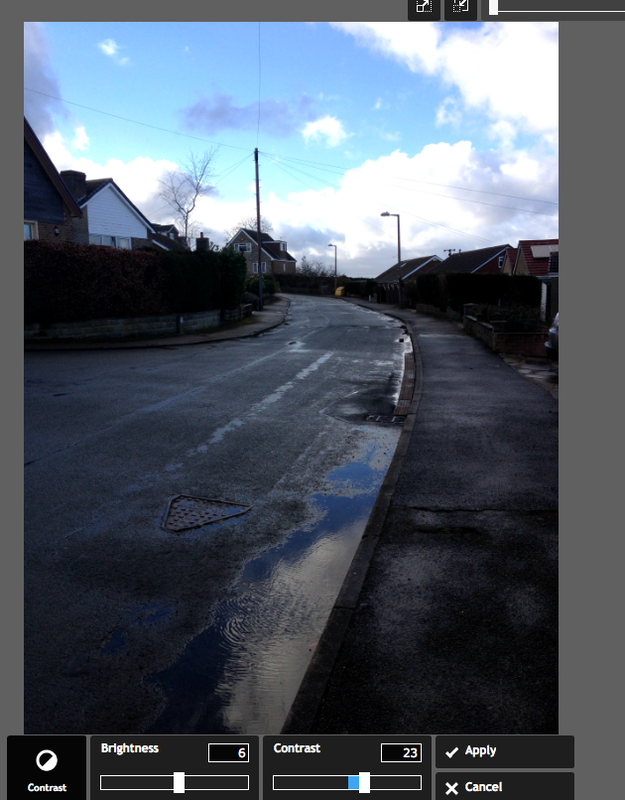 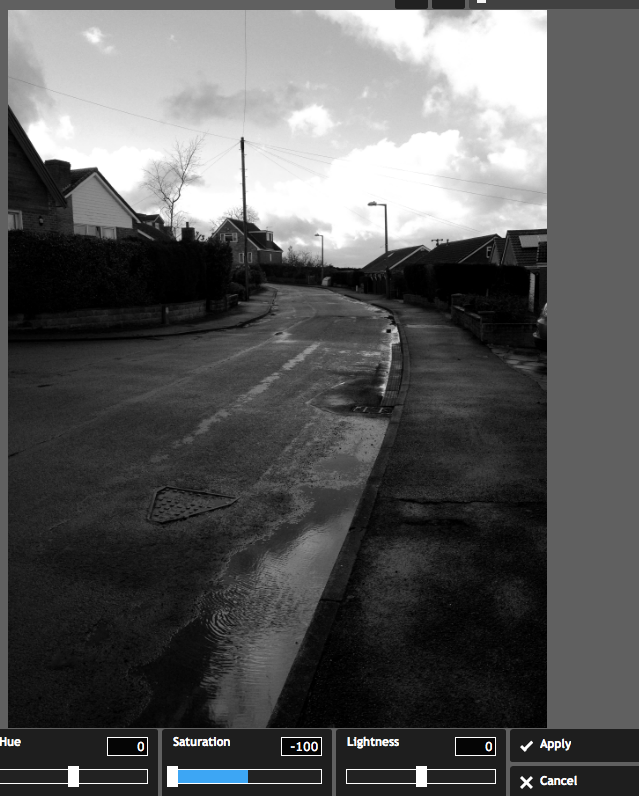 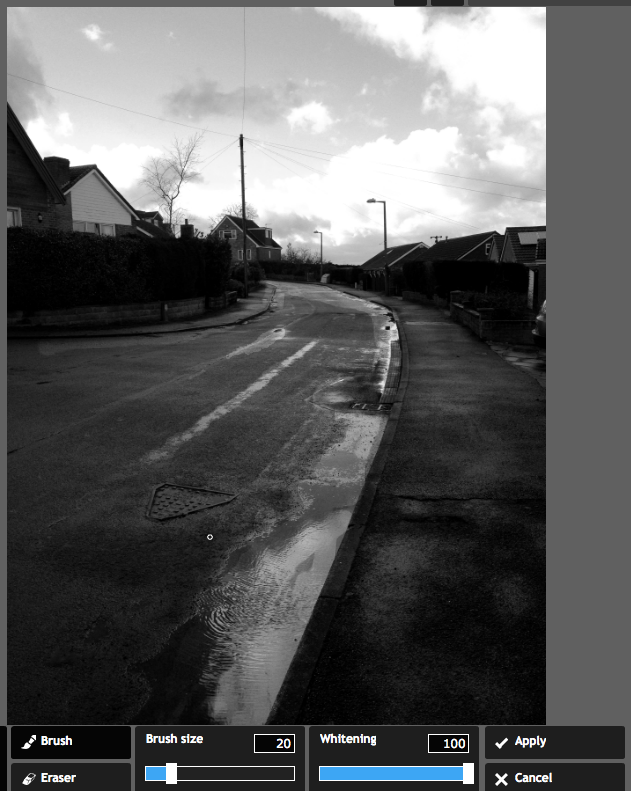