Born in 1979, Ulric Collette, self-taught photographer, studied art and graphic design
in Quebec city in the late 90s and now works as art director. He has done work with facades, genetic portraits, some levitation amongst other things.

Some of his work. 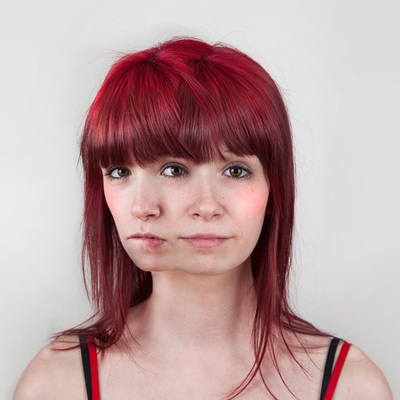 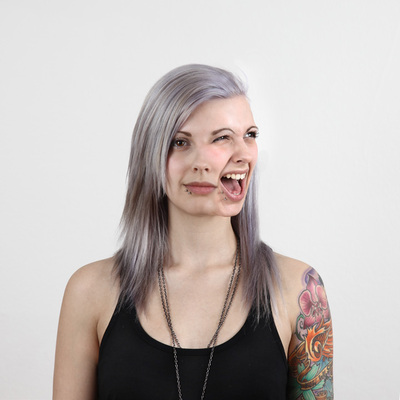 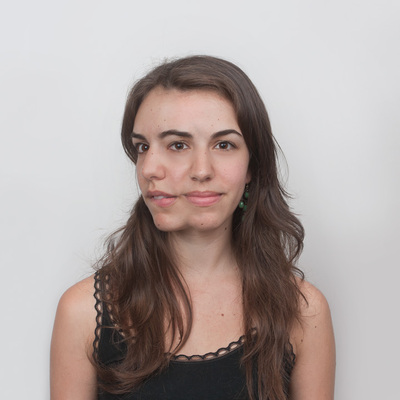 The photograph that will inspire me... 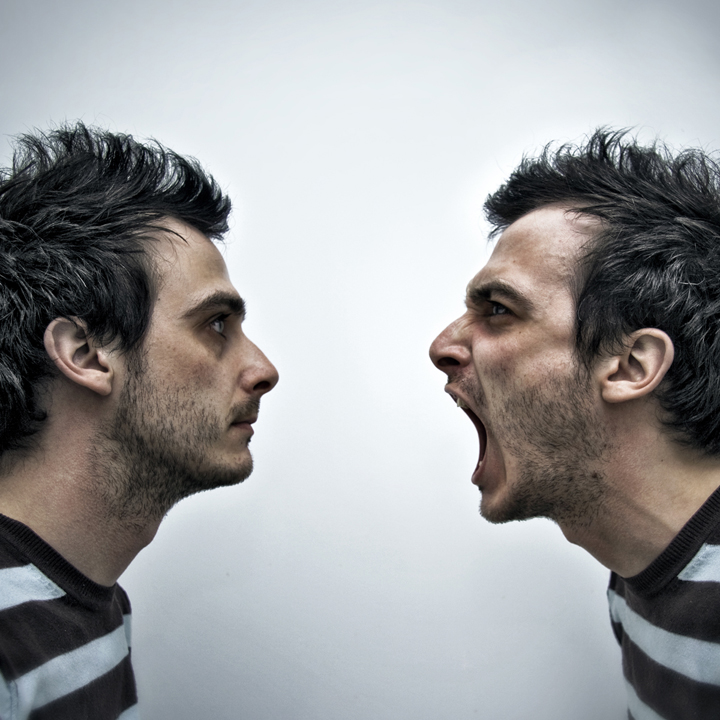 In this photo, two sides of the same man are shown. Space is present between the two of them, keeping them separate as they are completely different, one looks psychotic whilst the other is the opposite.. more nonchalant. Both are juxtaposed. There is a visual difference. However, the clothes worn are the same which is repetition within the photo, could even consider it symmetrical.
The vantage point the photo is taken means only half of the face is seen, suggesting that both are halves of one whole being. The background could possibly be white so it does not distract the eyes away from the main focus of the image, the two sides of the man. The background also helps in bringing out the subjects, they become more prominent and meaningful.
For a final piece, I'm thinking of showing a second side to me or possibly wearing a mask that I hide my 'true self' under. 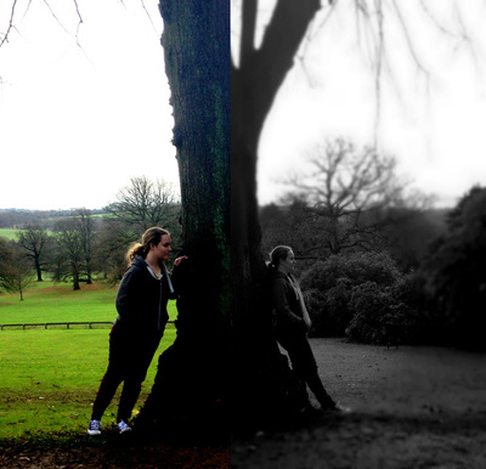