Yorkshire Sculpture Park is an open-air gallery in Yorkshire, England, showing work by British and international artists, including Henry Moore and Barbara Hepworth. The park's collection of works by Moore is one of the largest open-air displays of his bronzes in Europe. The park occupies the parkland of Bretton Hall near the village of West Bretton in Wakefield District, and straddles the border of West Yorkshire and South Yorkshire.
The Yorkshire Sculpture Park was the UK's first sculpture park based on the temporary open air exhibitions organised in London parks from the 1940s to 1970s by the Arts Council and London County Council (and later Greater London Council). The 'gallery without walls' has a changing exhibition programme, rather than permanent display as seen in other UK sculpture parks.

In 2014 it won the Museum of the Year award for the first time.

We are visiting YSP as it ties in with our natural forms theme; with the nature moulding around the artwork already based in the park. It shows work by Andy Goldsworthy such as Hanging Trees (seen in the image below) and Shadow Stone Fold- An artist which is presented on a double page spread within my black A3 art book.
When I was there, I took this photo that captures Andy Goldsworthy and Ben Heine. 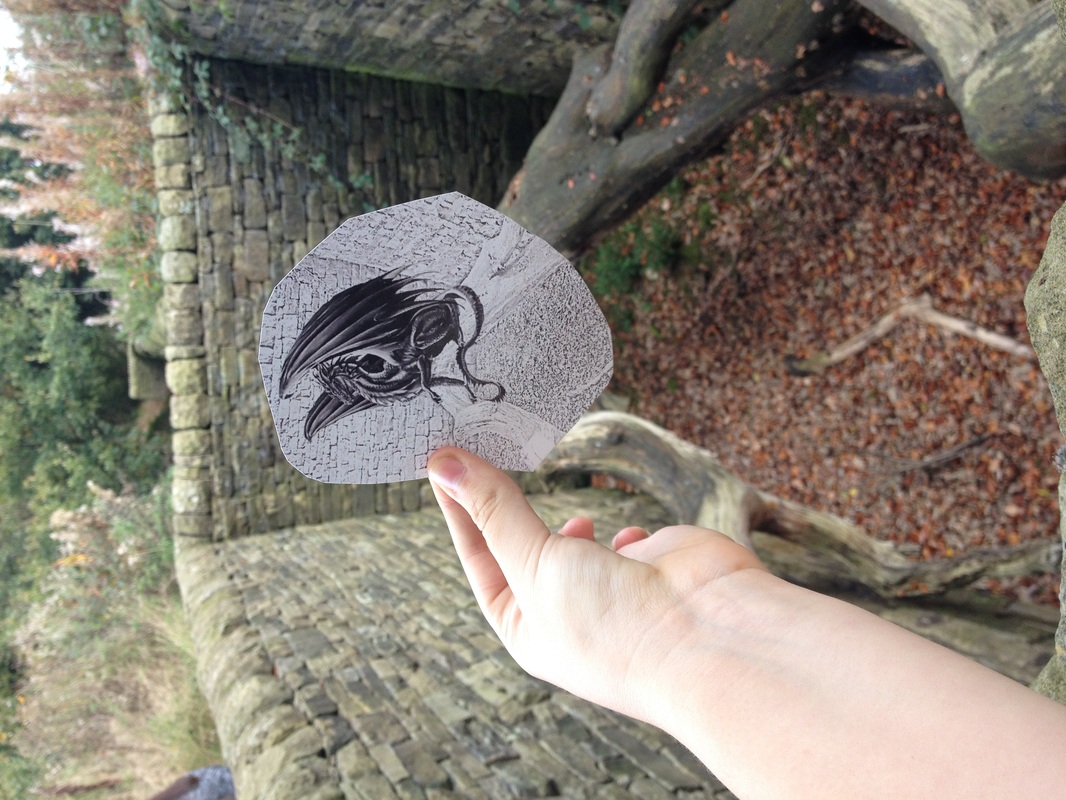 Towards the end of the trip, we got into groups to form a sculpture which reflects two given words. My group's words were 'upright' and 'floating'. 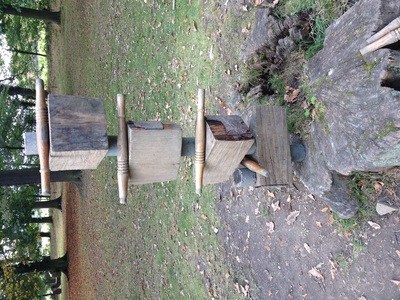 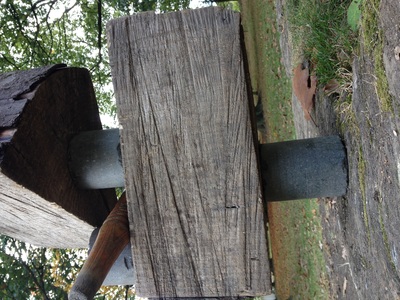 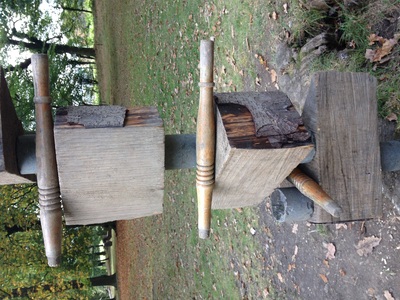 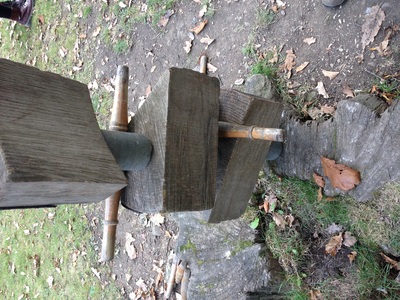 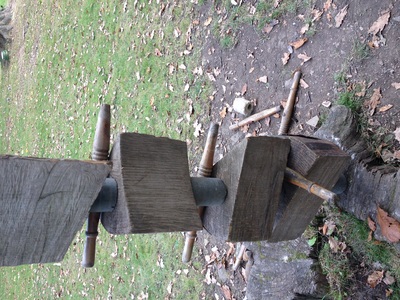 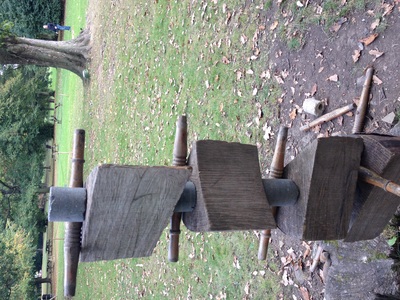