His project- Behind a little house 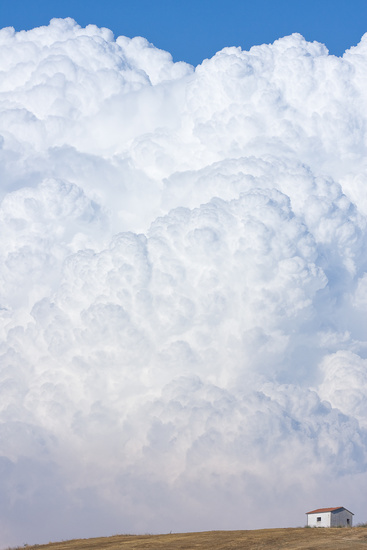 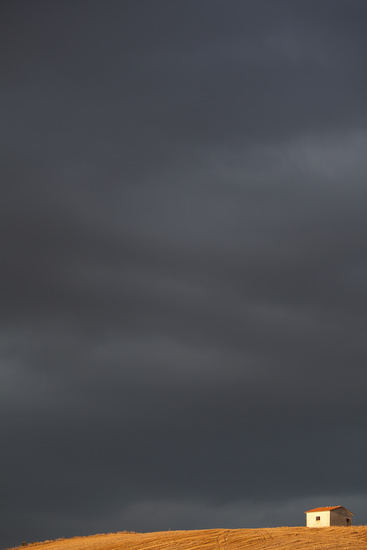 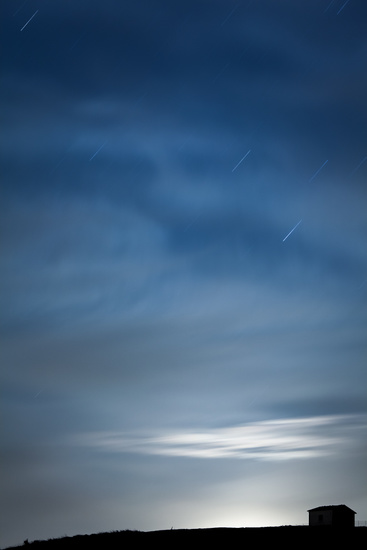 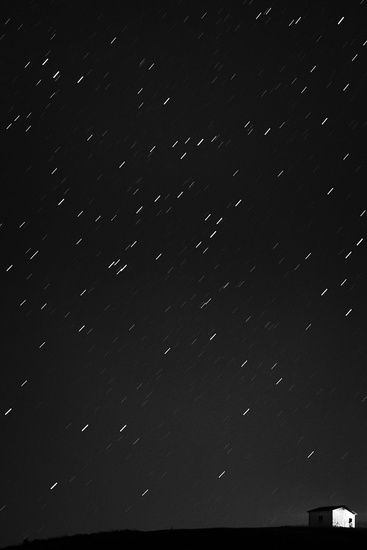 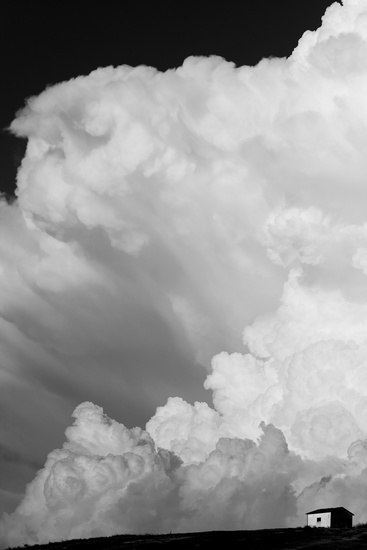 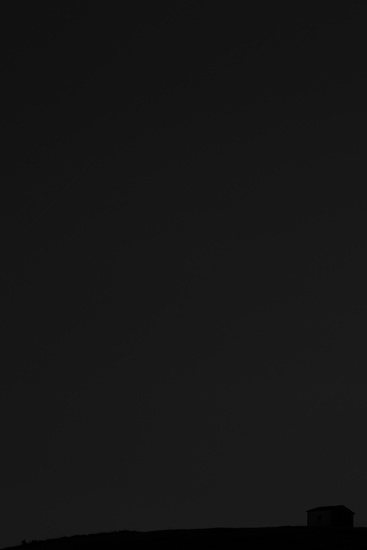 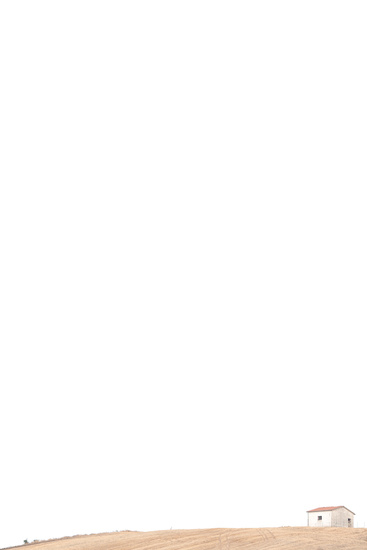 Download File
His work shows the changing sky behind the little house, hence '"Behind a Little House". 'It is an intimate participatory art project based on the notion of our place in the world beneath one sky.'

This project has inspired my own project...

My plan is to, like Manuel Cosentino, focus on a single place but capture the differing sky/ cloud formations on a specific time of day  (so morning, afternoon, evening and night for instance). 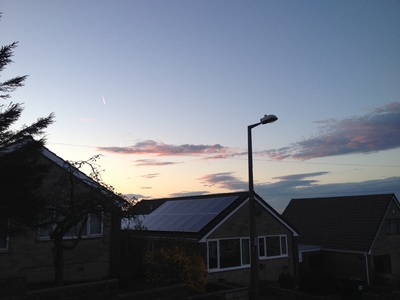 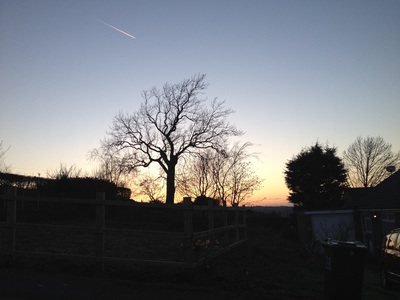 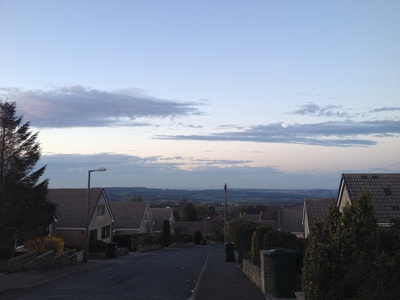 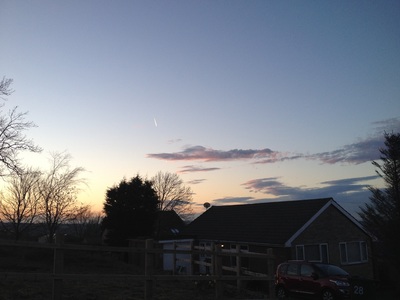 During the evening, some interesting colours can be captured that can reflect some emotion in the scene. In some of these photographs, the subjects are silhouetted, which may give them a mysterious look and/or appear incomprehensible or transcendental. The dark black of the tree within the second photo juxtaposes the blue in the background that slowly fades into an orange, the traces of a sunset. The black is also quite extravagant, being prominent in the image.

From this work, I am considering to work with shadows or to explore imagery at night, and what effect artificial light has on its surroundings. Therefore, I will be using light painting (which links into Mads Perch and his use of artificial light) and also taking images of the light from lamposts that shine lights onto the pavements- I can therefore photograph shadows. 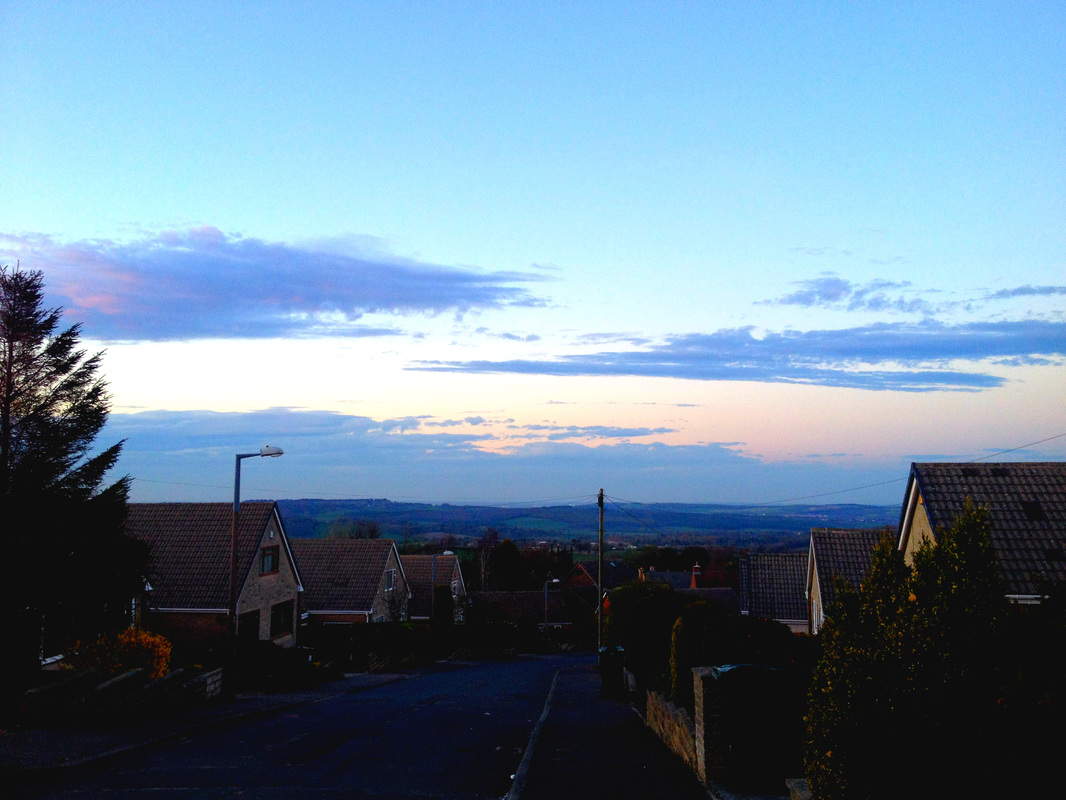 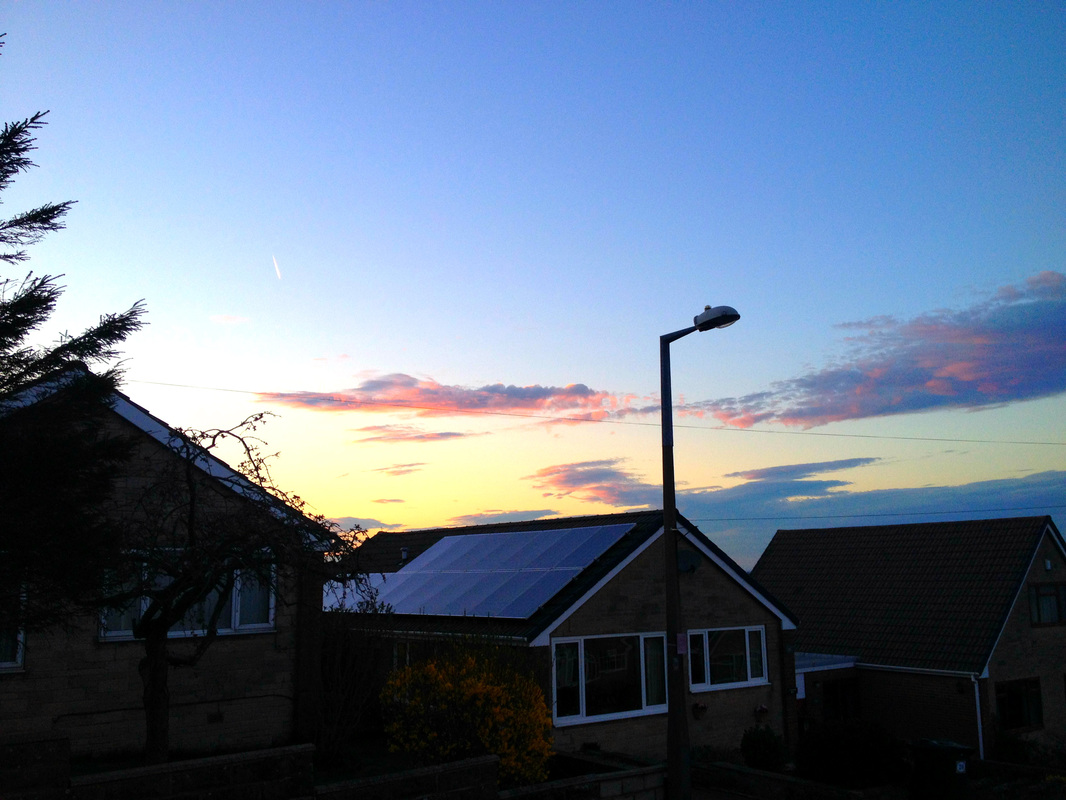 Having the clouds above the houses could imply that they are superior to us, are bigger, influential and intangible beings we can never touch. I can never seem to capture them as I see them, all of the contours, wisps and depth a cloud offers to the sky. In images, they appear 'flatter' than they really are. Are not captured as we perceive them.